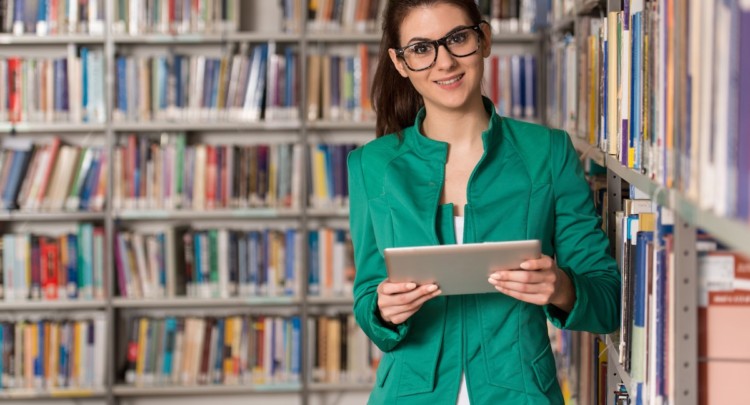 Simultaneous Interpreting in a multilingual context

There are many instances where nowadays simultaneous interpreting is applied, this form of interpreting being the one most used, contrary to consecutive interpreting, which tends to be applied mostly in bilingual contexts and smaller scale events.

Today, consecutive is used for after dinner speeches, exhibition openings and the like, but it is considered as the basis for simultaneous interpreter training. In this mode of interpreting, the interpreter would listen tothe wholeor a large part ( up to 15 minutes) of a speech, take notes and render the whole speech in another language consecutively. This requires excellent analysis, memory and note-taking skills as well as excellent public speaking.

For obvious reasons, this form of interpreting could not longer be applied in larger multilingual settings, it being too cumbersome and time-consuming.This is the reason why simultaneous interpreting was invented and used for the first time at the Nuremberg trials after the second world war in 1945, where the first Simultaneous Interpretation System was implemented.

The Simultaneous Interpretation System was implemented in a courtroom setting for the first time at the Trial. In August 1945, Colonel Leon Dostert, a foreign language expert with the U.S. Army Signal Corps contacted Charles A Horsky, Justice Jackson’s personal assistant in Washington DC. Dostert displayed the system to Horsky. Upon the further recommendation of Bill Jackson and Robert Gill, Justice Jackson directed IBM to implement the system.

Colonel Dostert became chief of the Translation Division at Nuremberg employing a score of interpreters to use the System. For more than two weeks before the Trial commenced, interpreters in the four languages rehearsed their functions in the Courthouse.

In mid-November, a full scale rehearsal in the Courtroom was held before the members of the Tribunal and the international press. During the trials, all proceedings were interpreted simultaneously in the courtroom.

These systems have been developed further over the years and have been installed in conference centers and institutions all over the world. For smaller venues, mobile interpreting booths are used with simultaneous equipment that allows clients to listen to the proceedings in their language.

The typical international conference would have English or any other language as the floor language, with presentations either in English or in another language, officially used at the conference, where simultaneous interpreting would be provided (active and passive).

Simultaneous interpreting is used at bilingual and multilingual conferences. It can be used in a small conference with just two languages, like English-Afrikaans, or with multilingual events like the plenary sessions of, for instance, the European Parliament, with up to 24 languages.

Simultaneous interpreting being extremely demanding and stressful, interpreters work for 30 minutes at a time , being replaced by the second colleague in due course. They are part of a larger team of interpreters in multilingual events.

“At larger events, there would be three or sometimes even four interpreters in every booth. ”

The European Parliament Plenary session is typically the largest multilingual event. Its monthly plenary session is interpreted from and into the official 24 languages of the European Union simultaneously. During a session, there will be a team of 74 interpreters assigned to the meeting, in four shifts of +/- three hours.

At the European Parliament there is also sign language used, as we have two deaf MEP as of this new legislature. Last night, I did work at the Plenary Session and there was a debate on people with disabilities, where both MEP’s, one from Hungary and the other from Belgium attended and intervened in the debate. Two sign language interpreters sit in front of each of them and sign the whole debate, wearing headphones and being able to follow the whole debate through the interpreters in the booths. When the deaf delegate wants to intervene in the debate, he/she signs to the interpreters, who voice their interpretation into the microphone. This is taken up by the interpreters in the booth and interpreted into all the 24 languages! It was quite an impressive situation and it went smooth as silk!

I myself am a senior conference interpreter, having started my own career as a freelancer in 1986, when Spain joined the European Union. At that time there were only 9 languages being interpreted at the EP. I work both into Spanish and into German, from English, French and Italian.

Still today, I continue working for the European Parliament, which has evolved and changed enormously with the Scandinavian and Eastern European countries joining with their respective languages. When the great enlargement came in the 90s we all were wondering how and if it was going to work out! A new hemicycle with more than 26 interpreter booths had been built and at the first plenary session with all the new languages and colleagues was put to the test! And it works! It is amazing to listen to all the different language channels and hear a speech being interpreted into 23 languages simultaneously!

Highest quality and professionalism is guaranteed by the International Association of Conference Interpreters, AIIC, founded in Paris in 1953.

Today, AIIC has over 3000 members worldwide, has established a code of ethics and has negotiated agreements with international institutions like the UN, the European Institutions among others. These rules apply worldwide when it comes to working conditions, booth manning strengths, professional ethics and confidentiality and quality. AIIC is made up of different regions who run the association on a regional or national basis. I myself am president of the French region of AIIC (AIIC France).

Of course, conference interpreting does not mean intepreters work only for international institutions. We work in all kind of contexts and on a whole array of subjects.

We need to reach out to potential clients, be it international companies, associations, grouping, concerned venues and professional Conference Organizers, (PCOs).

Once the contact is made, an organizing interpreter would help the « client » to organize a team of interpreters for a given conference, especially if it is a largemultilingual conference.First of all, the client needs must be evaluated. We need to know, how many and which languages will be needed. Which is going to be the floor language? What is the agenda and timing of the meetings? Will there be parallel and breakout meetings and which languages will be used there?

Planning a team of interpreters for an event requires knowledge about the languages that will be used, schedules, number of participants, venue and many other factors.

According to this information, the organizing interpreter will act as a head of team, who will be in charge of the contacts between the team of interpreters and the client. He/she will contact and recruit interpreters according to their language combination, professional domicile, quality and specialization.